According to ancient traditions, Topaz was considered to be one of the most powerful gemstones.  Some of its special properties are said to create emotional balance and protect against greed.  The name topaz is derived from a Sanskrit word meaning fire.

Topaz is an 8 on the Mohs hardness scale making it a hard gemstone. However, it can still be split due to cleavage and care should be taken when wearing this gemstone.

Topaz is available in a range of colors, light to golden yellow, red, intense reddish golden imperial topaz to stunning natural pink.  Blue topaz is the most readily available which makes it affordable and naturally light blue topaz is irradiated to enhance the color to a richer blue. 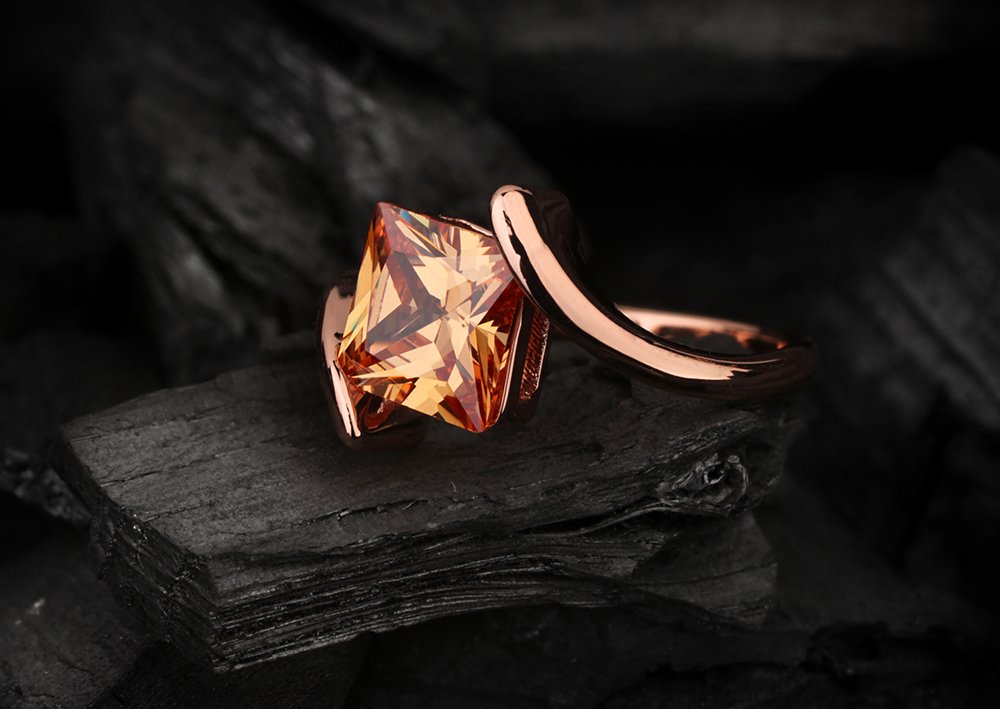