Turquoise was discovered buried in ancient Egyptian tombs dating to 4,000 BC making it one of the oldest known gemstones.  Ancient Egyptians referred to the stone as “Mefkat” which means joy and delight.   In Tibet, turquoise is the national gemstone.  It is believed to promote good health, bring good fortune and provide protection from evil.

In the American Southwest, turquoise has been used for ceremonies, as a form of currency to trade with and to create the beautiful silver and turquoise jewelry associated with the Native American populations originally and in the last 50+ years has been used extensively by jewelry designers worldwide.

While turquoise is evaluated by its purity of color, without matrix of the host rock, sometimes the matrix is what makes a piece of turquoise so amazing and beautiful. 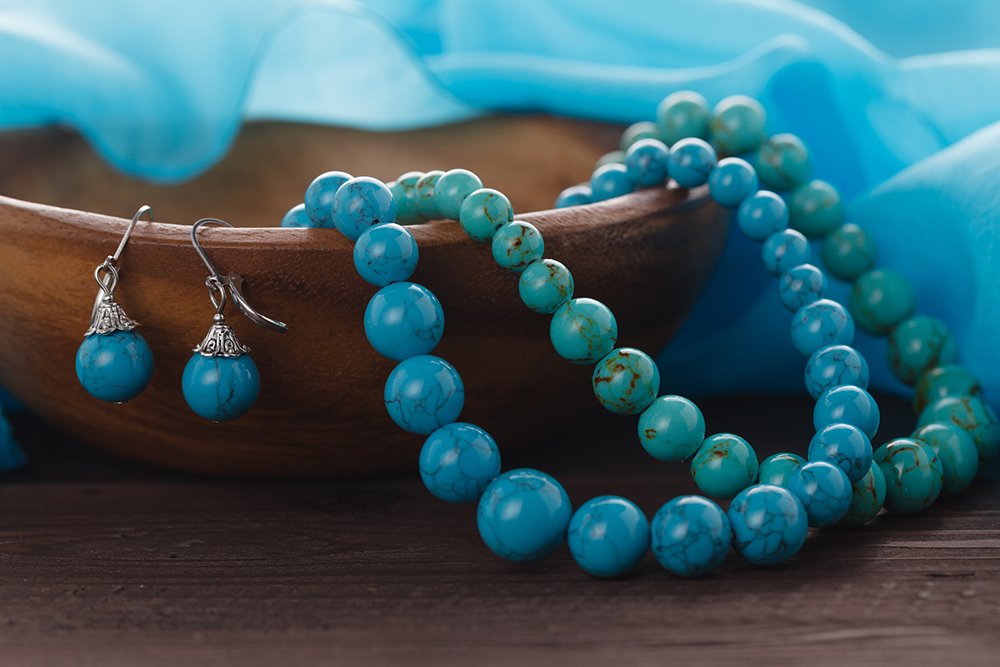 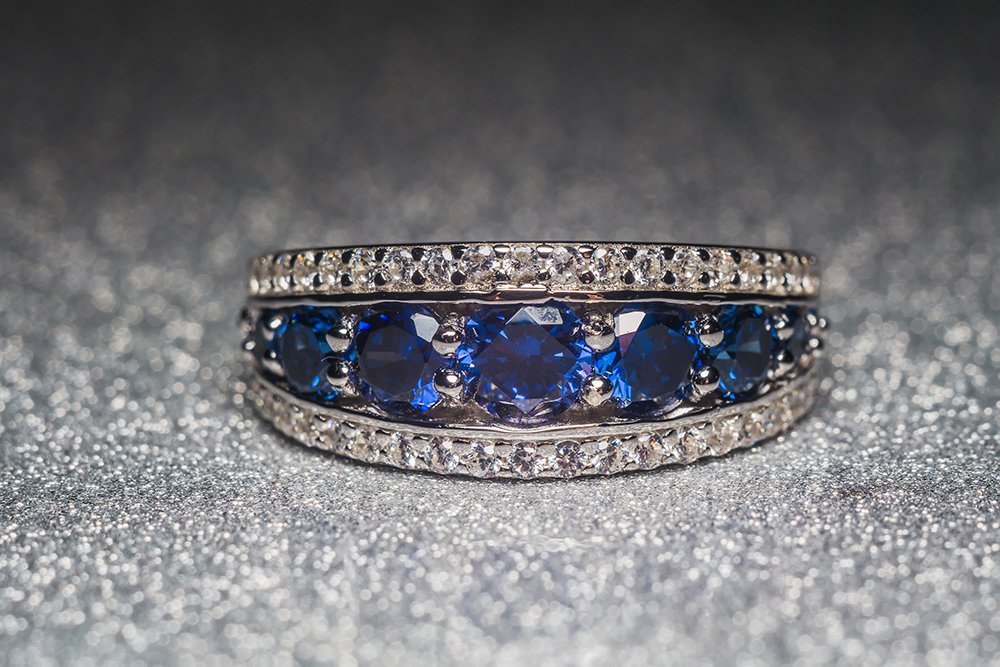 Tanzanite gets its name from Tanzania where it was discovered in the late 1960s by a Portuguese prospector.  Its color, a rich medium dark bluish-purple quickly became a favorite for collectors.